GoPro is a name that has become synonymous with action cameras. The GoPro camera is lightweight, durable and now even waterproof. With the addition of camera accessories, you can pretty much mount the GoPro anywhere you want and capture all types of great footage.

GoPro: Let’s talk about the basics

The GoPro video camera is a small camera capable of capturing footage in HD and 4k (GoPro Hero 6). The newest camera is waterproof and offers a wide variety of uses for the user.  The GoPro Hero 6 offers a touchscreen display to help you get the settings you need on the fly.

The most interesting thing about the camera is really the accessories. There are mounts for pretty much anything you need. Some of the mounts include:

With all the available mounts, this allows the user to get some creative POV (Point-of-view) video footage. This is a great way to help give the viewer a unique perspective and put them right into the action.

Aerial Shots with a drone

GoPro also makes a proprietary aerial drone capable of housing the video unit so you can get aerial footage and photos as well. The operator can fly the drone and operate the camera for cool cinematic footage from the air.

GoPro makes an app for your smartphone that connects the camera to your phone. This allows you to view low-resolution footage and see instant feedback when you are creating new content.

We found some awesome video footage shot by Youtube content creators on the GoPro. Check out some of the capabilities this tiny camera offers.

Things to consider about action cameras

In general, one of the main concerns with action cameras is small bodies mean small batteries. Many will last a few hours, but you must be conscious of turning the camera off and on to save energy. The newer cameras are getting better at saving battery life, but you will still want to make sure to have some extra batteries for older versions.

Also, keep in mind that the older versions of the GoPro do not have some of the newer capabilities of the new camera, so make sure to do your research to find the one that works best for you.

Also, keep in mind the lens angles. You will get distortion with the wide-angle lens, but this can easily be fixed in post-production of your footage.

Would we recommend the GoPro Hero 6?

From what we have seen, the camera can capture some great footage and is very versatile. GoPro is known for quality and durability.  I have personally owned an older GoPro and was really impressed with how light-weight the camera was especially when worn on a helmet while bike riding.

Either way, it’s a cool camera that is helping content creators capture simple and extreme lifestyles around the world.

Chesty for the GoPro

GoPro videos to peak your interest

*Don’t worry, your email is safe. 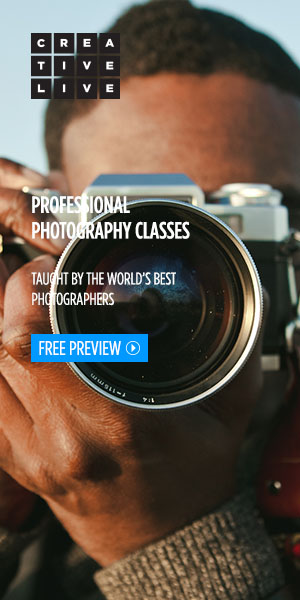